Stage, radio and film star Eddie Cantor puts on a classic vaudeville routine including a few jokes in between breaking into song.

One of the biggest entertainers of the early 20th century, the type self-deprecating humor he helped define can still has influence today with comedians such as Letterman, Conan, and Jon Stewart.

Lately, Cantor is best know for his cameos in Martin Scorsese’s Boardwalk Empire.

Musical numbers include the daffy “Oh, Gee, Georgie” and the irreverent “The Dumber They Come, The Better I Like ‘Em,” arguably a classic even by today’s standards. 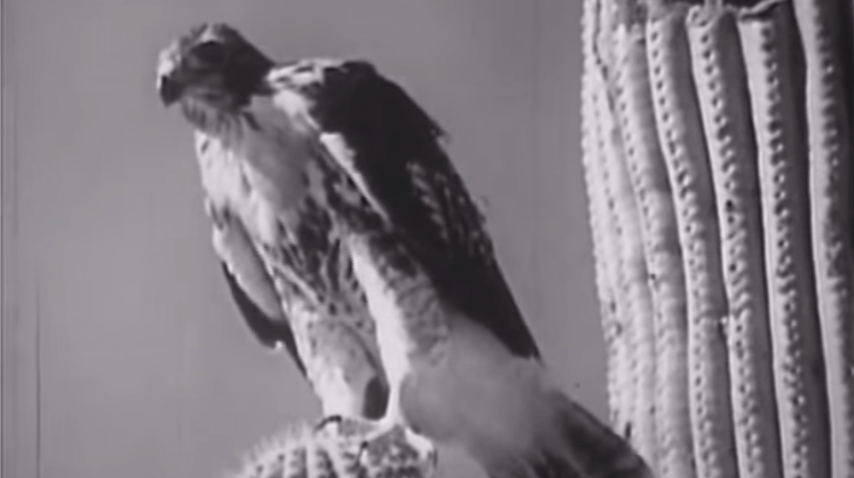 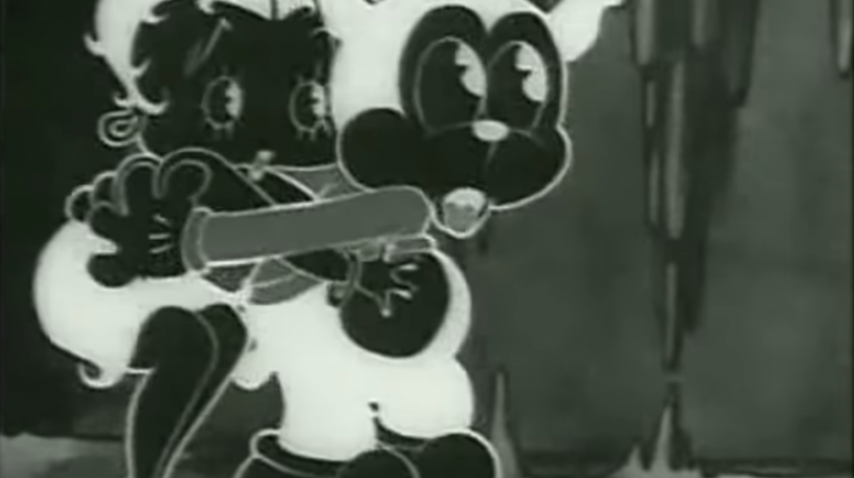 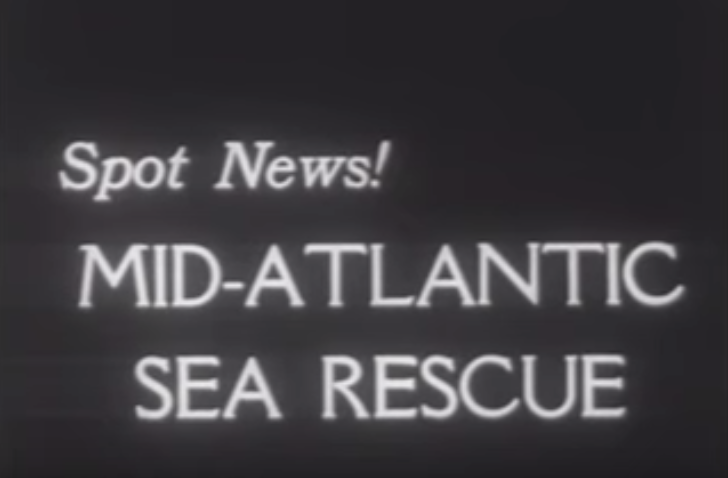 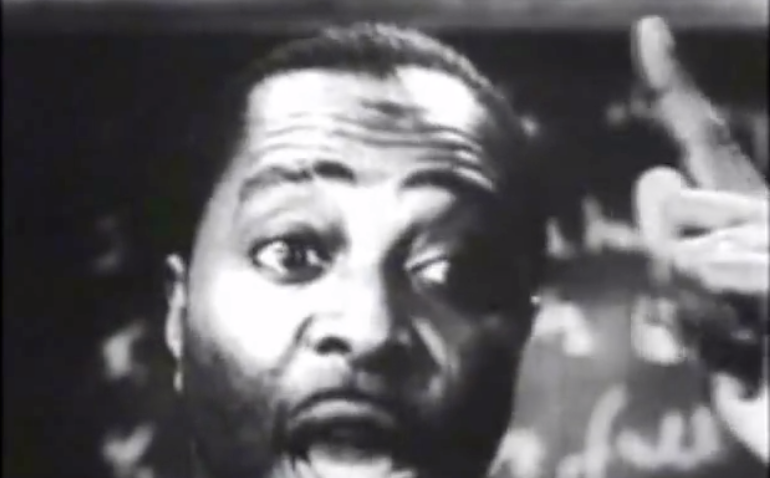