“That was pretty good pie for a change. What was it? Blueberry kind?”

Down in the locker room, a neophyte on the indigestion scene has a heart-to-heart with a stomachache veteran.

It’s all about the Alka-Seltzer.

The medicine cabinet is stocked full of it.

“This is Alka-Seltzer.  Gets rid of that stuffy feeling,” says the pie-eating coach.

“When you’ve been on the circuit as long as I have, you’ll know.”

Next time you overeat take what the guys who overeat for a living take.  Alka-Seltzer.

Alka-Seltzer, the sparkling antacid used for almost a century as a chaser for heartburn, acid reflux, and hangovers, has three active ingredients: aspirin, sodium bicarbonate, and anhydrous citric acid.

Known for its pain relieving and anti-inflammatory qualities, Alka-Seltzer was introduced to the American public in 1931 and is an iconic brand both for its persistent effectiveness and its iconic humorous ad campaigns, as seen here. 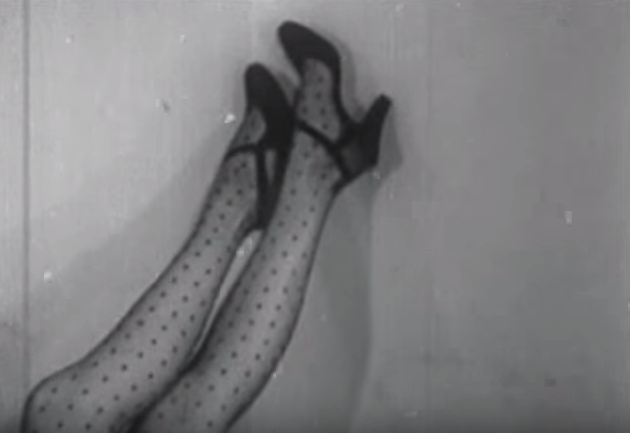 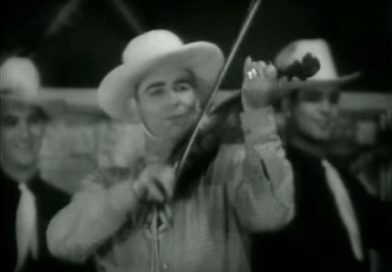 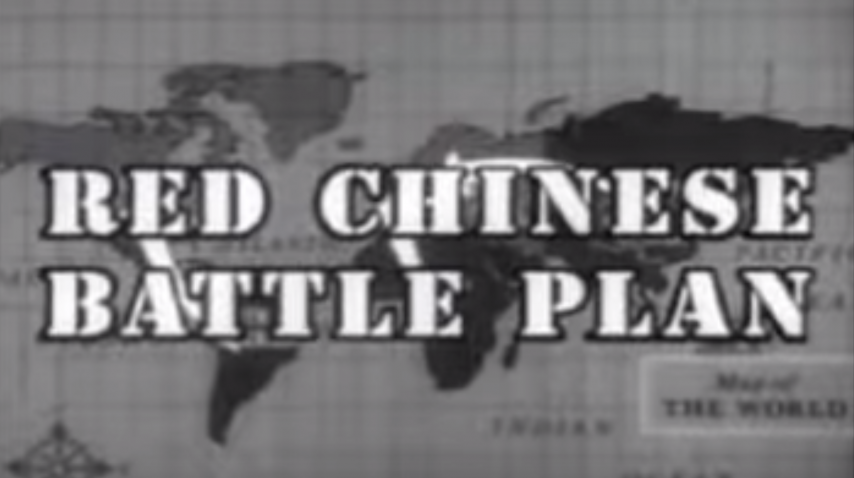 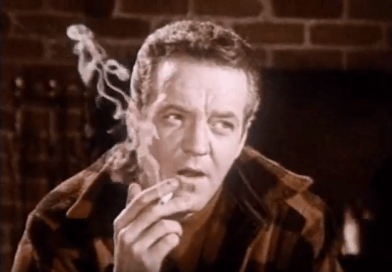