In this documentary from 1938, examined are the various types of owls, vultures and hawks that inhabit North America.

With footage in the field that any Audubon Society member would admire, observe birds of prey in their natural habitat as they hunt for food and feed their young.

Often nesting in high places like trees or cliffs, their strong talons capture mice, fish and birds while their hooked beaks tear flesh into bitesize morsels.

The nocturnal Barn Owl, found throughout the geographical northeastern and southern Unites States, often nests in tree hallows or structures.

It hunts at night, can look in only one direction without moving its head, and has very keen eyes and sensitive ears, seeing and hearing prey at great distances. The barn owl’s silent, swooping flight leaves a victim little warning before it is supper. A Barn Owl will need a steady supply of food to feed the growing brood that just hatched back at the nest.

The Great Horned Owl, found throughout the Americas, is big and fierce and has been referred to as the Tiger of the Air. They may squat in a hawk’s abandoned nest and feed their young with freshly caught rabbits.

The Scratch Owl has plumage that remarkably makes it invisible when resting in trees common to its habitat, while the Snowy Owl migrates from the Arctic Circle in the winter down south to the northern continental United States.

The Turkey Vulture subsists on the decaying flesh of carcasses it seeks out from high above. Turkey Vultures migrate south for the winter. Black Vultures, which reside in the South, have bare heads, and are also scavengers.

The tiny Sparrow Hawk, found throughout the US and Canada, migrate as far as Central America in the winter. Marsh Hawks nest in the reeds of the wetlands and are also found throughout North America, and the Rough Legged Hawk curiously flies north for the winter and hunts other birds if food is scarce. 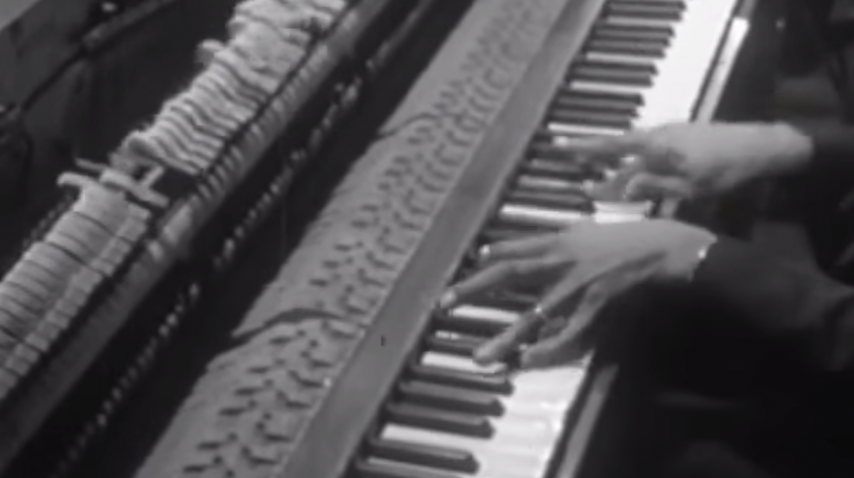 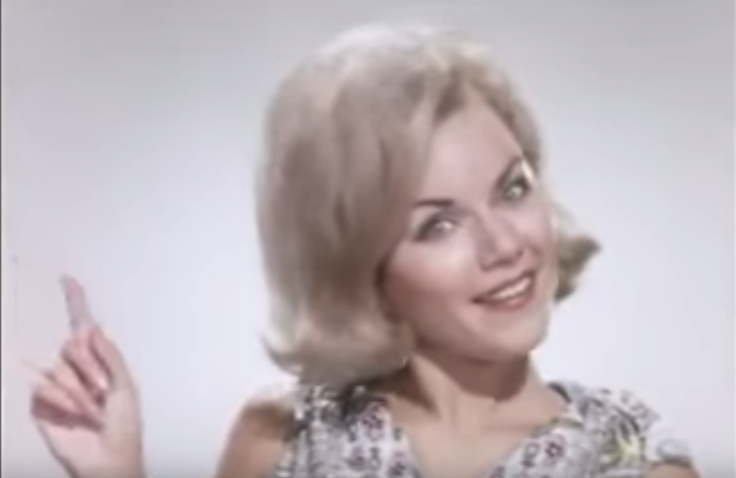 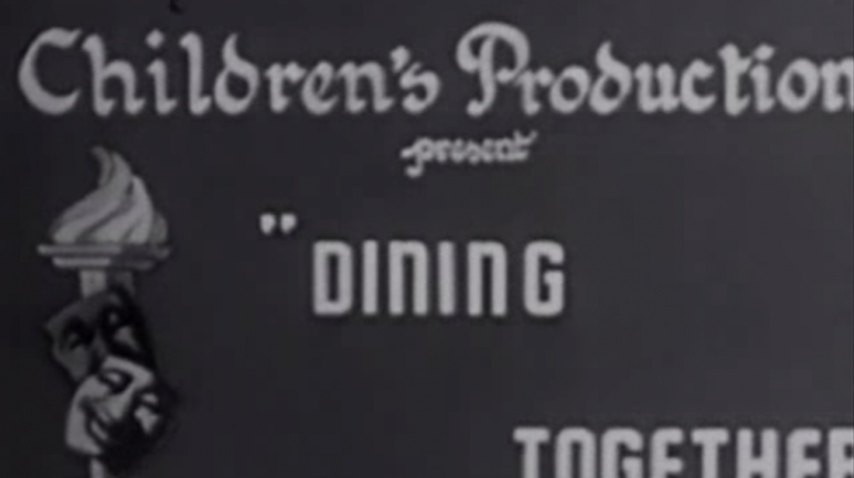