In this timeless educational film from 1946, the pernicious mechanics of despotism are broken down. Through illustrated charts, we can determine analytically where our community stands within a scale with Democracy on one end and Despotism on the other. These conditions are affected by the Economic Distribution and Access to Information in any given the community.

We are warned, “Avoid the comfortable idea that the mere form of government can in itself safeguard the nation against despotism.”

We need to pull back flag-draped curtains and look beyond the platitudes of powerful demagogues.

Despotism seeps in as mutual respect erodes and power becomes concentrated into the hands of a very few. Party bosses, loyalty oaths to the state, and a demand to stop questioning authority are soon just around the corner. Sound familiar?

Haunting images illustrate scenarios we are actually running into again today on the streets of America. We are left to ask ourselves, where would we place ourselves today as a people on the Respect and Power scales?

It is alarming that a film made over seventy years ago, when the world was coming to terms with the hell of the World War it just passed through, could again be so relevant today.

After pulling ourselves out of the swamp of fascism in the 20th century, many would agree the world seems to be sliding back into it at the beginning of 21st. 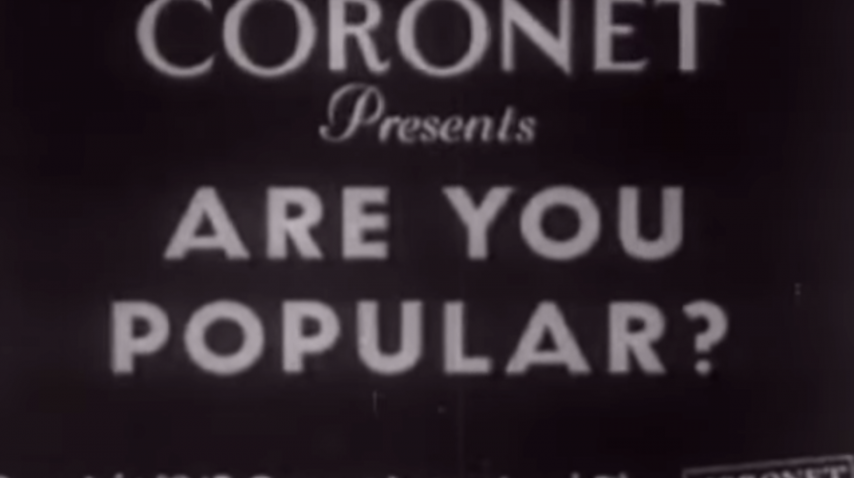 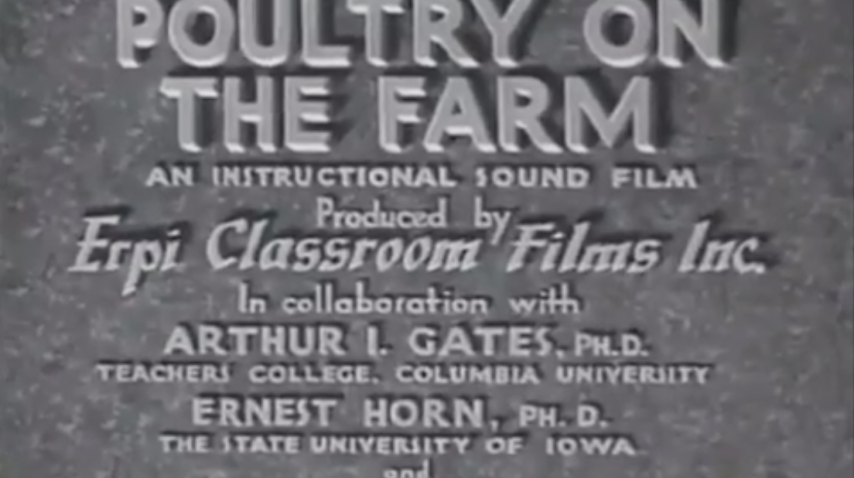 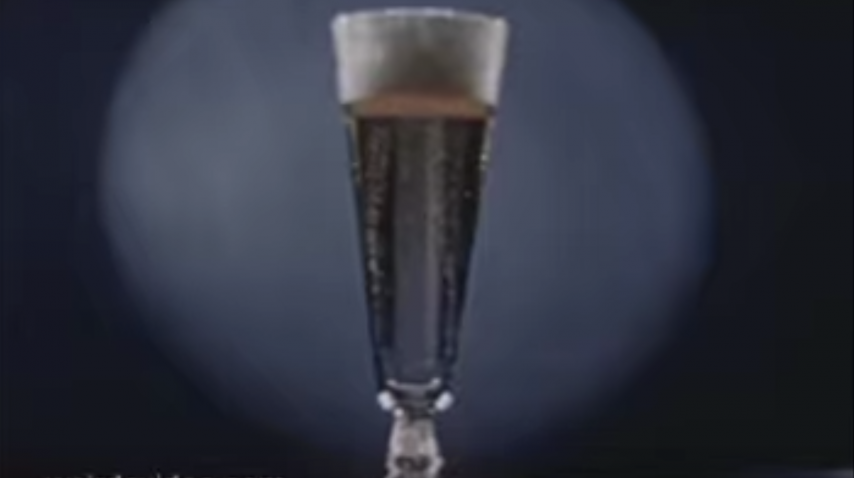