One great riddle of the world was solved when Sir Isaac Newton discovered what holds the worlds in their places.

When an apple fell at his feet, he began to wonder why everything “falls to the Earth” and never in another direction.

And then it came to him: “What seems to fall to Earth” is really ” Being Pulled to Earth!”

This pull of the earth draws not only the falling fruit, it holds the trees and everything else to earth.

A shot fired from a gun also feels this pull and falls to earth after a distance.

With enough force behind it, this cannon-ball could go and on, like another moon.

If this force suddenly ceased, nothing could remain on earth.

The Earth herself would burst into fragments without this pulling power.

Being much larger than the earth, the Sun has enough drawing force to pull all the other planets to him.

But the planets spin so fast that another force develops which tries to fling them out into space.

With the Sun pulling toward himself, and their own speed seeking to hurl them away, the planers are given the elliptical course.

Each day the moon shows us how the planets pull and are pulled.

We all have observed the changing Tides.

As the moon spins around the Earth, she also tries to attract it.

Being so much smaller, the moon can only pull up the water of the ocean, thus making High Tide.

The moon has no light of her own; she “Shines” only where the sunlight strikes her.

When the earth shuts off all the sunlight, the moon is dark; there is an Eclipse of the Moon.

Though she is always there, and always round, we can see of the moon only that portion lighted by the Sun.

As the moon changes her position we see varying portions of her.  Thus we get: “The Phases of the Moon.”

The evening sky reveals about 6,000 stars to the naked eye.

But if we go to an Observatory . . . and look through a modern telescope . . . we see millions of stars where we formerly saw only 6,000.

The brightest stars in the sky form the star-pictures named by the Greeks, The Big Dipper  . . . (they called it “Great Bear”)

In the tip of his tail is found the North Star.

When the light of the Rising Sun creeps over the hills, all other stars fade from the sky.

But even the bright sun has spots. 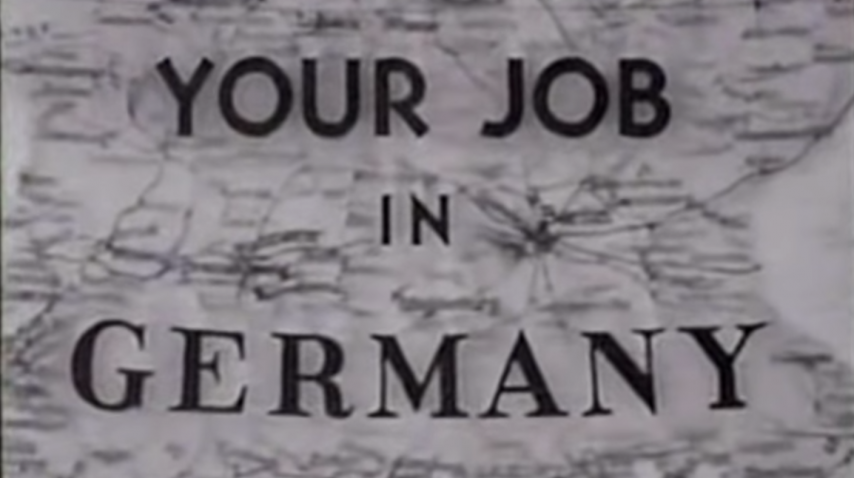 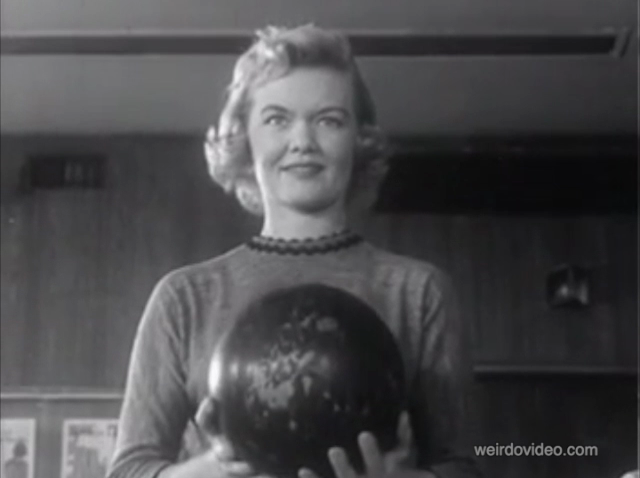 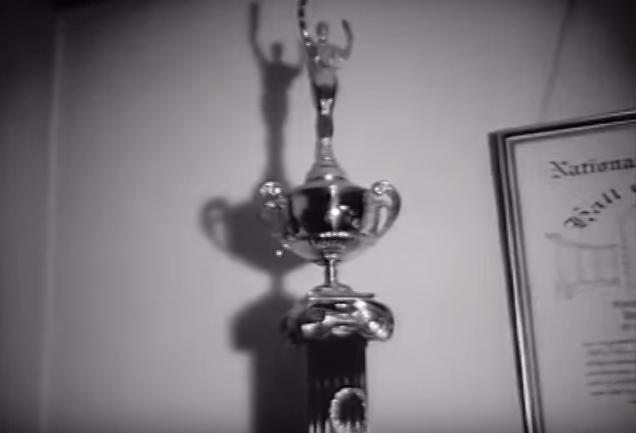 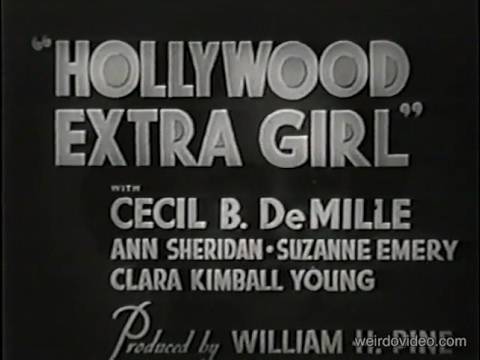