Have you ever wondered what makes some cities better than others? In public access television pioneer George C. Stoney’s ‘How to Live in a City,’ the argument is that it all depends on the quality of the public space.

New York City folk singer and architectural critic Eugene Raskin guides us through unique locales which illustrate the fine line between organic and sterile urban spaces. It all depends on a place’s ability to attract and sustain, even if only momentarily, a sense of community.

And while some spaces succeed and others fail, one may wonder whether if it was designer’s intention to drive people away, or not.

Aside from amusingly hep score and the nostalgic longing for Old New York that the film leaves you with, Stoney & Ruskin’s How to Live in a City presents a considerably modern approach to documentary filmmaking, especially when compared to other productions of the time. 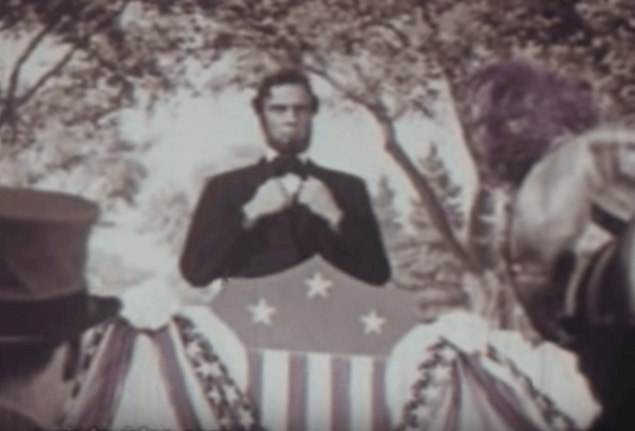 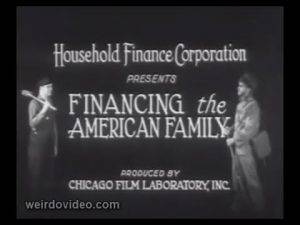 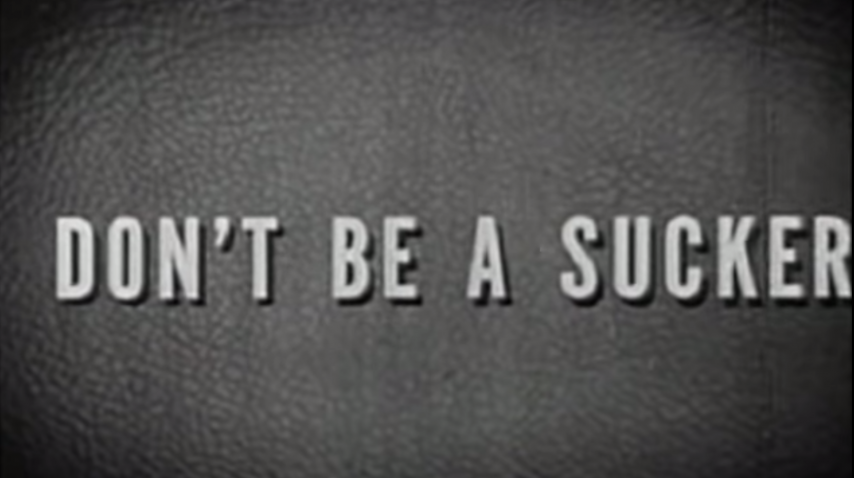 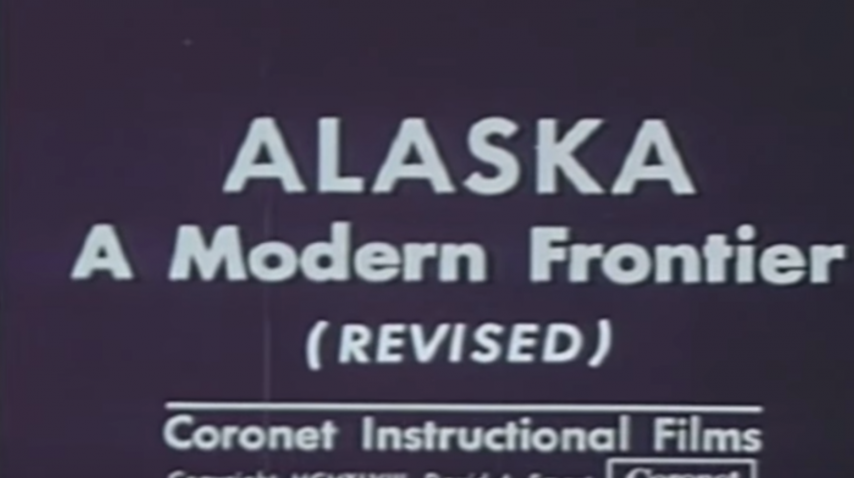