In 1930, Jimmie Rodgers was probably one of the hottest Americana pop artists in America.

Five years later, he would be dead.

Born in 1897, a native of Mississippi, Jimmie Rodgers, along with the Carter Family, would influence generations of country musicians to come as the Blue Yodeler with songs like “In the Jailhouse Now,” “Frankie and Johnnie”, “California Blues”, and “T for Texas.”

In this this film from 1930 Jimmie Rodgers stars as The Singing Brakeman, performing songs on the platform at a station as he waits for the next train to roll into town.

The scenario was not that different from Rodger’s life.

After working on the railroad as a water boy at the age of 13, railroad workers and passing hobos would teach Jimmie new ways to pick and strum.

Eventually promoted to brakeman, Jimmie Rodgers left the railroad when he was 27 after he was diagnosed with tuberculosis.

It was around this time he put together his first traveling roadshow, which would abruptly be put to an end when his tent was destroyed in an intense storm in the Southeast.

Rodgers returned to the railroad to squeak out a living to support his young family, but his illness forced him out of any gainful employment.

Jimmie Rodger’s big break came when he ventured out to Asheville, North Carolina and stumbled upon the opportunity to perform live with fellow musician Otis Kuykendall on radio station WWNC.

It was so popular, within several months Rodgers was leading a popular weekly radio show entitled “The Jimmie Rodgers Entertainers.”

When music impresario Ralph Peer auditioned Jimmie Rodgers in 1927, Peer was so impressed that he planned to record Rodgers with his band the next day.

But the band broke up that night as the members argued about the arrangements.

Rodgers showed up alone to the recording session in Camden, New Jersey with several borrowed guitars for a two-and-a-half-hour performance.

From it two songs were laid down, “The Soldier’s Sweetheart” and “Sleep, Baby, Sleep,” for which Rodgers made $100, the equivalent of about $1,300 today.

Earning modest success, Jimmie Rodgers continued to record in New York City, teaming up with his sister-in-law Elsie McWilliams to co-write about 40 songs with him over the next several years.

As the popularity of radio grew, within a couple of years Rodgers had built a big enough audience to sell nearly half-a-million copies of the song “T for Texas.”

His consistently sold out shows brought him to the attention of Hollywood, where he would be signed up to star in the short film The Singing Brakeman, as seen here, a soundie shown in theaters across America in the early 1930’s.

Rodgers’ talent, style, and authenticity led to his touring with humorist Will Rogers and a recoding session with jazz great Louis Armstrong.

As the years passed, Rodgers recorded and performed relentlessly, until the tuberculosis took its toll and he died in his room of the NYC’s Taft Hotel at the age of 35.

Rodgers legacy lived on, and his influence can be heard in Bob Wills, Hank Williams, Hank Snow, Merle Haggard, Bob Dylan, and Willie Nelson, amongst many others. 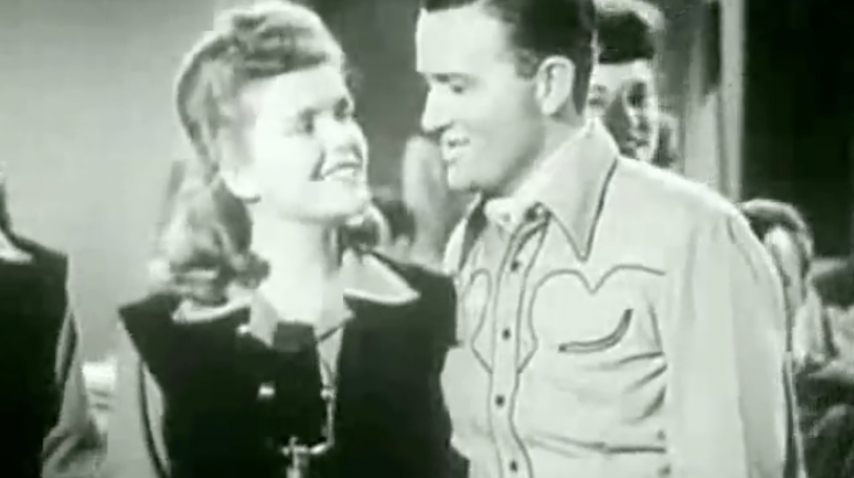 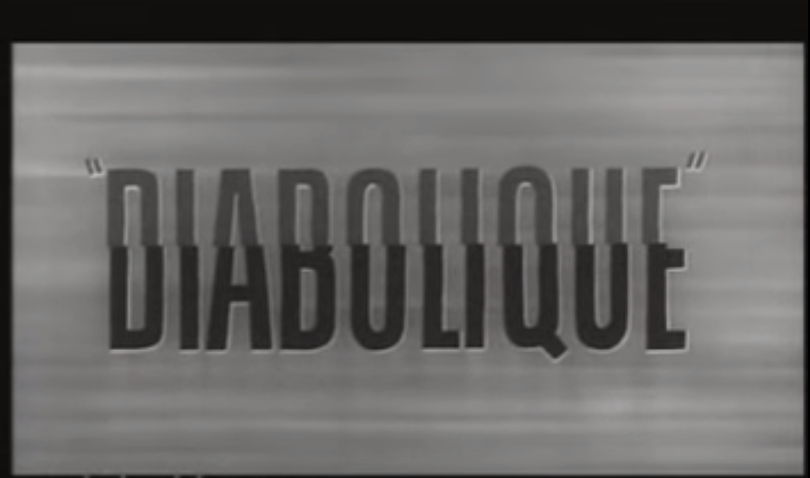 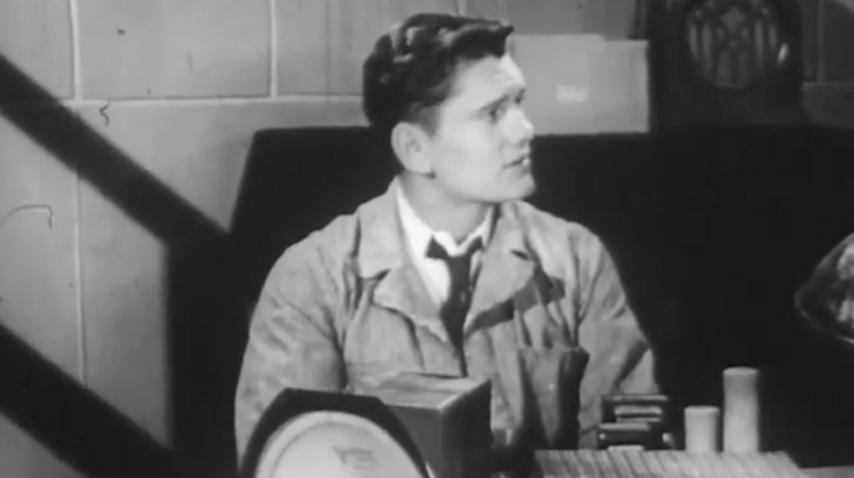