The puppet Mr. Bungle was the influence for the the name of #FaithNoMore’s #MikePatton’s band #MrBungle.

According to Wikipedia, “The band was founded in Eureka, California during 1985 while the members were still in high school, and was named after a 1960s children’s educational film.”

Lunchroom Manners from 1960 is that educational film. 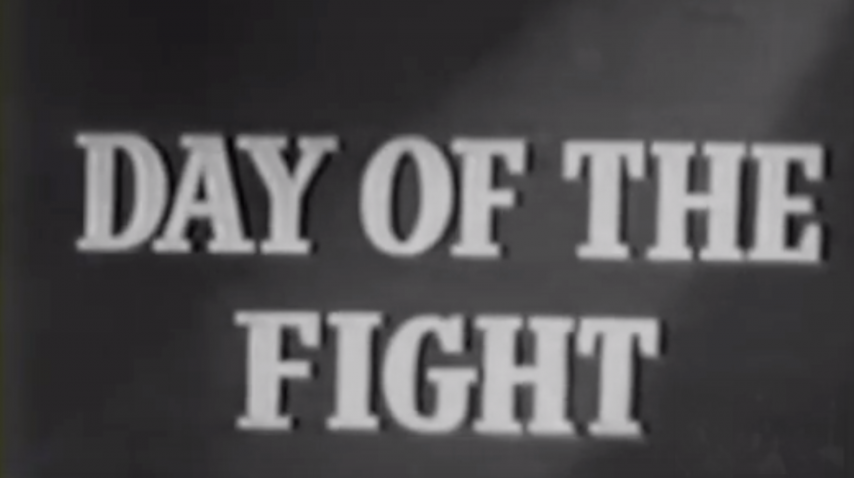 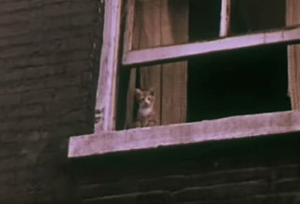 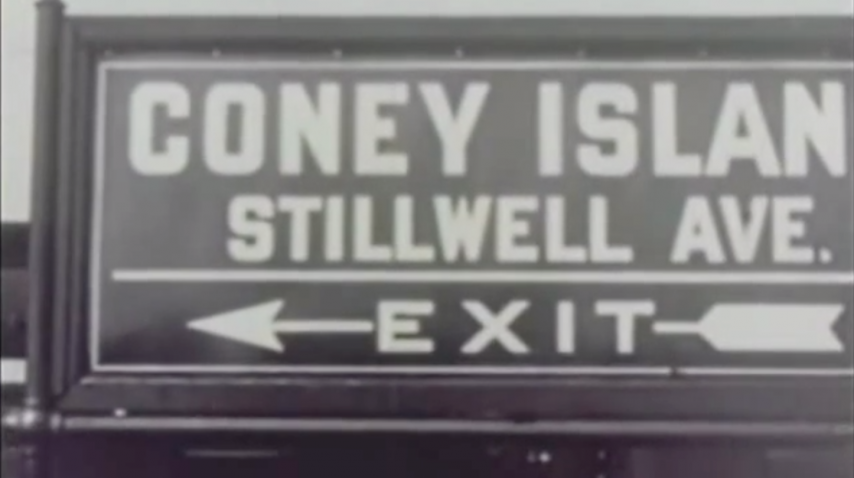 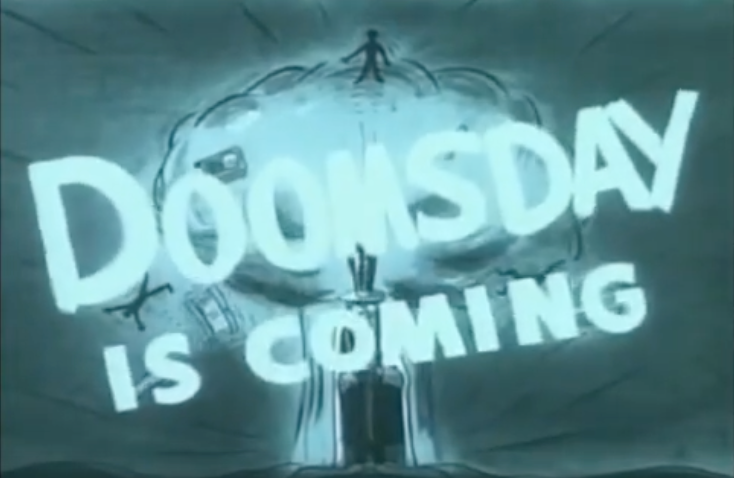