In this newsreel from 1953, visit the demilitarized zone on the Korea peninsula during the height of the Cold War.

As a frigid truce continues between North Korea and South Korea, UN troops provided by India take on their role assisting allies in the struggle to keep the red tide of the DPRK at bay. In this case, the troops’ orders are to supervise North Korean and Chinese People’s Liberation Army POWs who refuse to be repatriated to their home countries.

In the fight for hearts and minds, US military officers cut the ribbon at a ceremony for a newly built school in the war ravaged south. Hundreds of children arrive en masse, pledging allegiance to the Republic of South Korea for the rolling cameras.

Not to let an opportunity go missed, a number of GI’s have commissioned a Christian church in an effort to spread the faith. Meanwhile, UN coalition forces perform the biggest paratrooper exercises since the war’s armistice.  In Operation Backdoor, allies hone air assault tactics to send a message of warning against any potential North Korean assault.

With “Operation Homecoming,” we witness the return of John Eisenhower, son of President Dwight D. Eisenhower, who fought on the front lines of Korea.

Also documented is the return of General William Dean, an American POW captive in North Korea for three years. Alongside, British prisoners of war arrive home in South Hampton, England after harsh imprisonment in DPRK camps.

The short documentary concludes, “Safe again, British soldiers who shared with the other allies the privation, hardship, suffering , and frustration of Korea.” 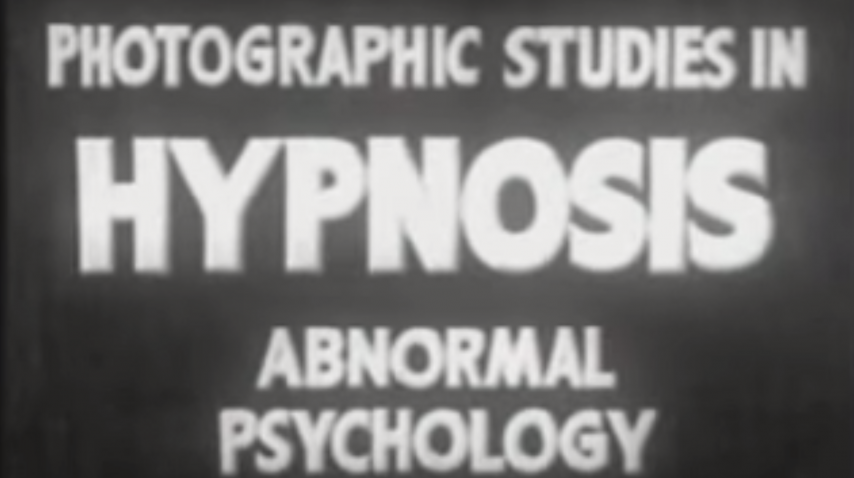 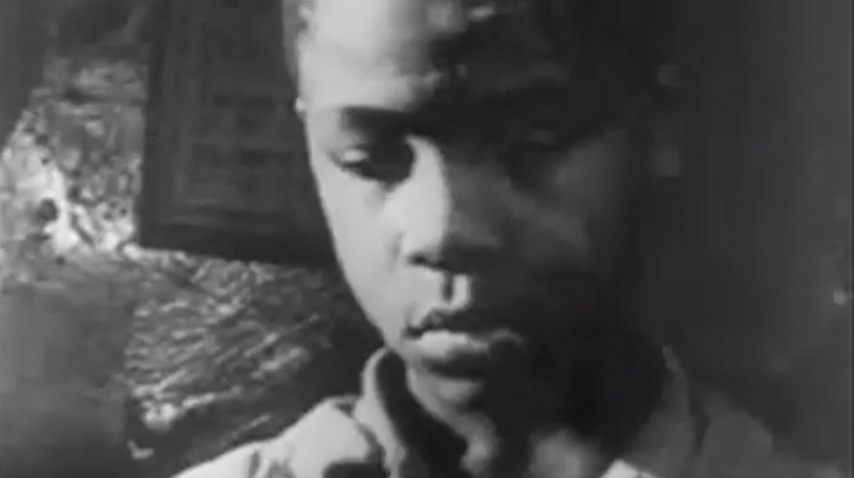 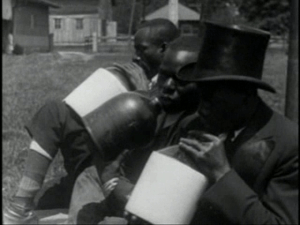 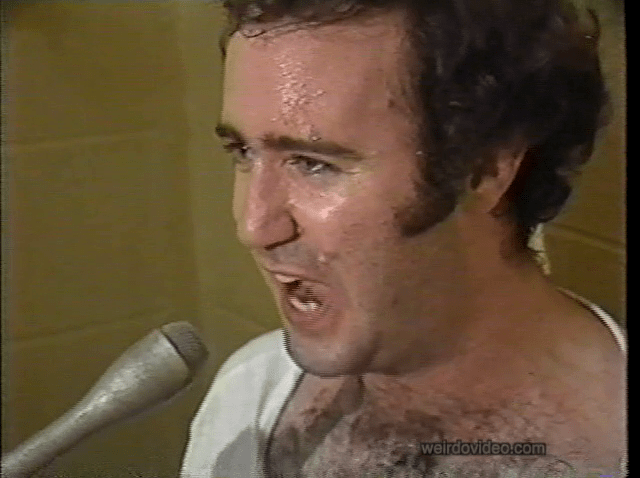