Day of the Fight shows Irish-American middleweight boxer Walter Cartier during the height of his career, on the day of a fight with middleweight Bobby James, which took place on April 17, 1950.

The film opens with a short section on boxing’s history, and then follows Cartier through his day, as he prepares for the 10 P.M. bout that night. He eats breakfast in his West 12th Street apartment in Greenwich Village, then goes to early mass and eats lunch at his favorite restaurant. At 4 P.M., he starts preparations for the fight. By 8 P.M., he is waiting in his dressing room at Laurel Gardens in Newark, New Jersey for the fight to begin.

We then see the fight itself, where he comes out victorious in a short match. 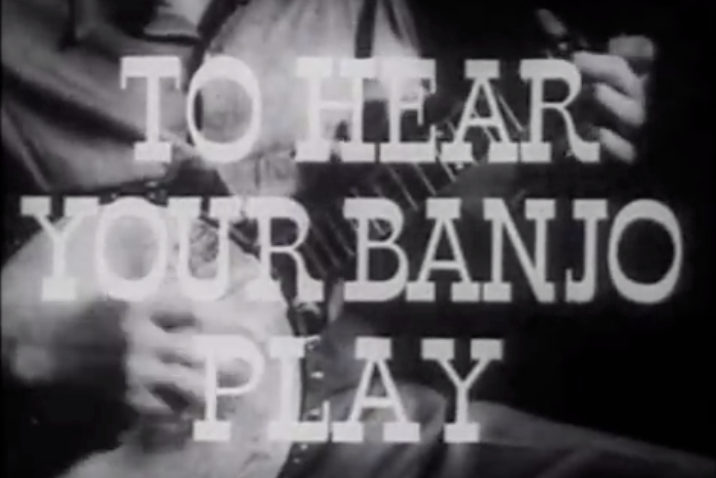 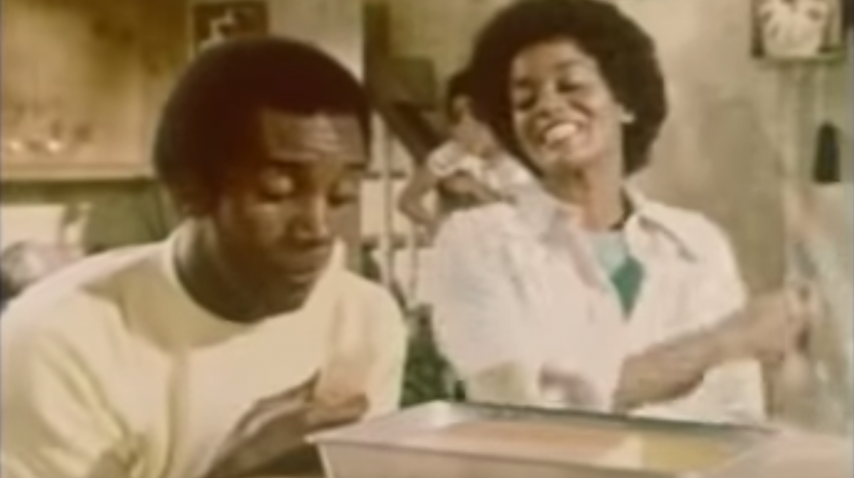 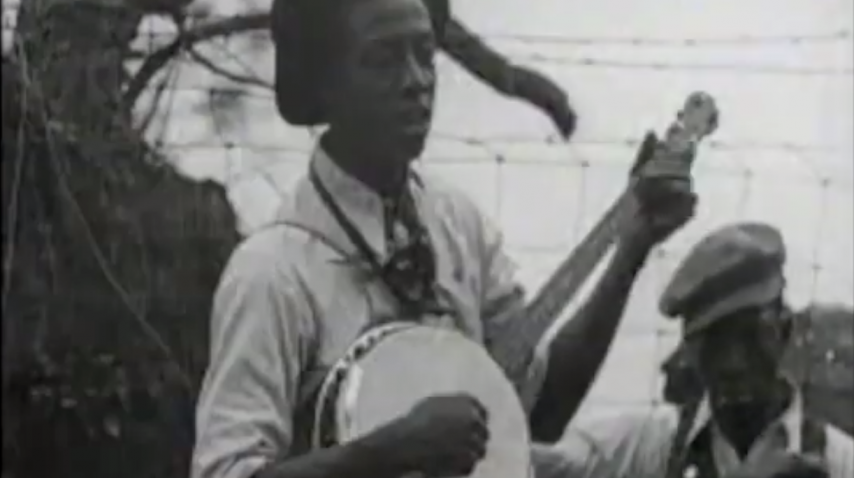 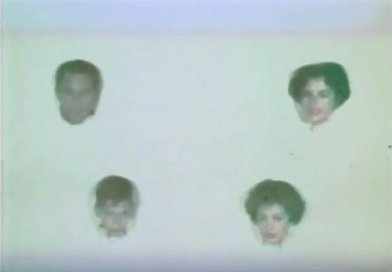