A foreign spy is arrested in a city park by FBI agents.

The papers read, “two American citizens were key figures in the spy network. Further arrests are expected shortly.” That’s one strike against the daily enemy.

The Daily Enemy, an early 1960’s anti-spy film produced by the US Department of Defense, is a warning message to all contractors involved in sensitive defense projects.

Saturated in technicolor accompanied with a lush soundtrack, dangerous scenarios play out with classic mid-twentieth century characters that could have been conjured to life out of a 1950’s clip art book.

How could a decent American sell his country down the river?

However, spy craft is not always so spectacular, and even the everyday citizen can become a target.

Engineers in Detroit, secretaries in Connecticut, and machinists in California are all vulnerable if they are working on high security clearance projects.

Don’t let vanity get in the way, where speaking like a bigshot leads you to discuss classified projects. Laziness and inconvenience may also lead to secret material leaking out.

Don’t be like Sandra, whose trip to the beach likely led to another win for the daily enemy. 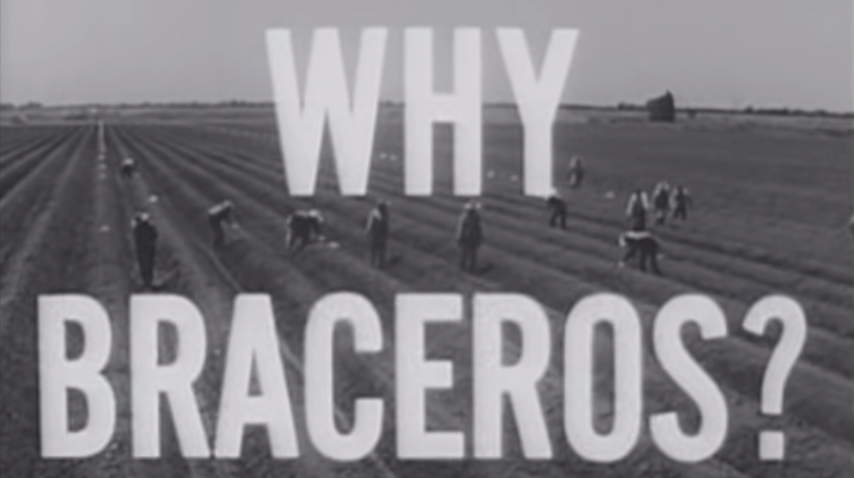 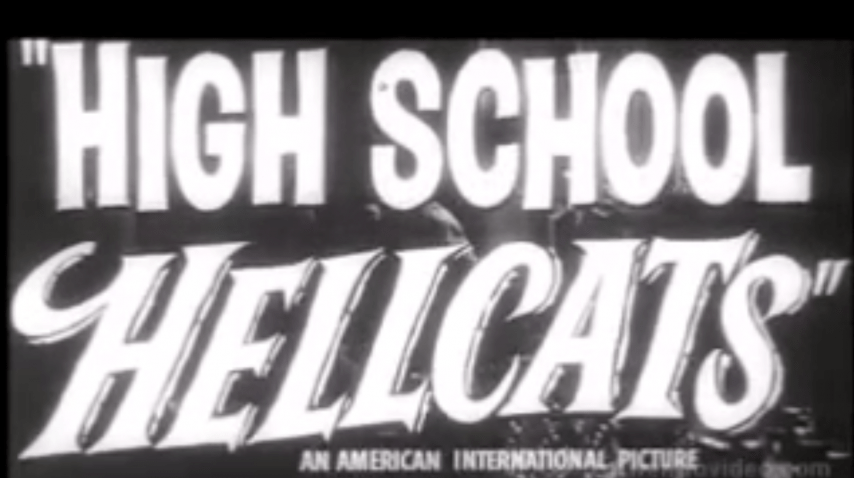 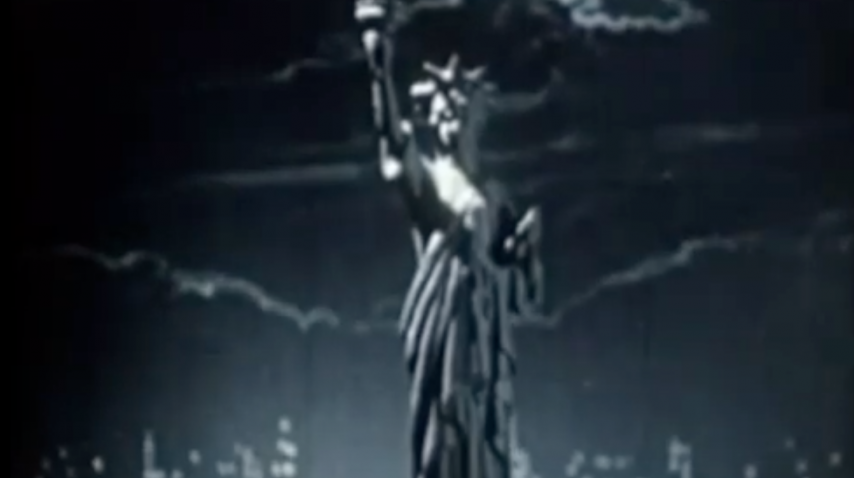 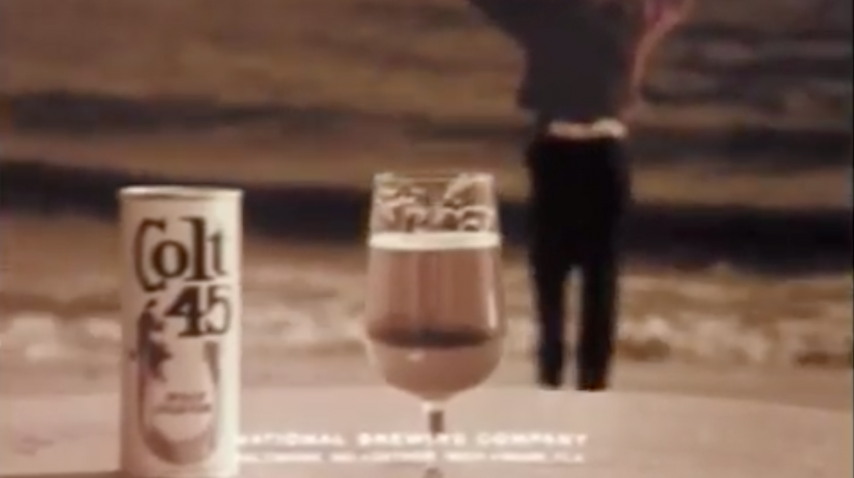