Before the History Channel produced such hard-hitting documentaries about the History of Cheese or the Story of French Fries, trade groups had to rely on themselves if they wanted to promote their industry.

Hence came the short As We Like It, an industry trade film that revolves around one of the world’s greatest pastimes, Beer, produced by the United States Brewers Foundation.

As We Like It is an idealized and sanitized yet interesting look at the beer industry, it’s ethics, business, traditions and culture in the US during the 1950’s. 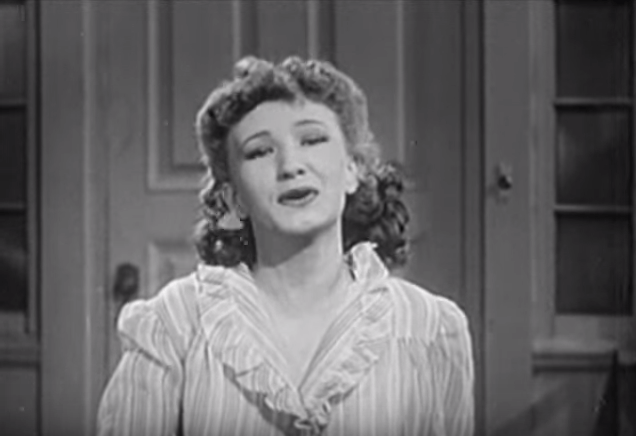 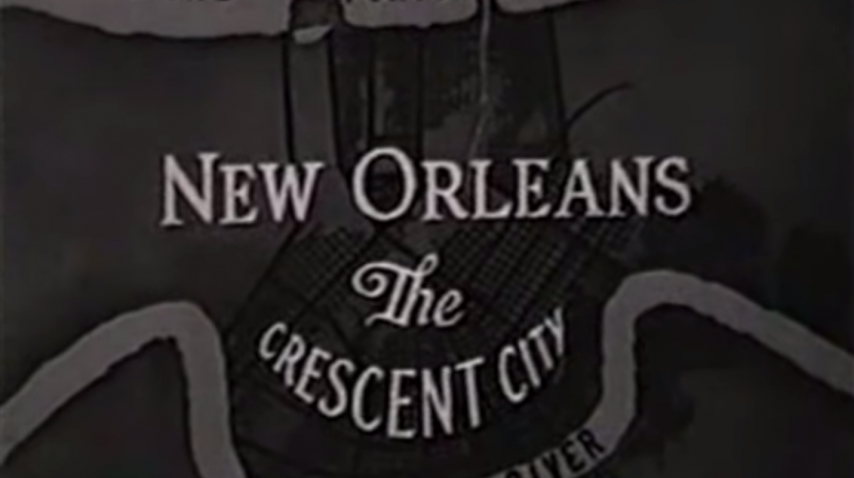 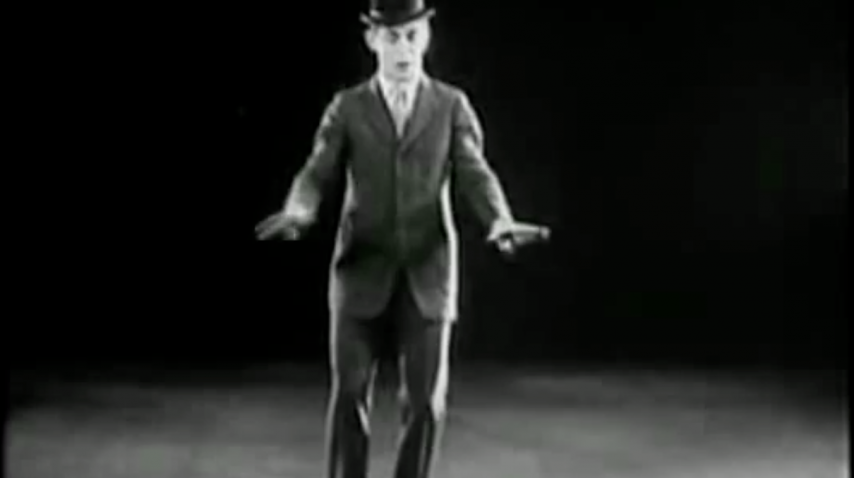 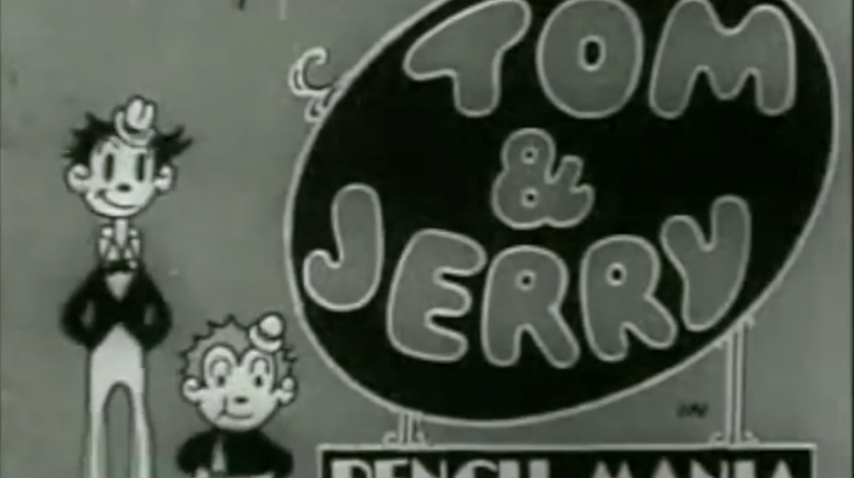