Reminiscent of a David Cronenberg film, Experiments in the Revival of Organisms, distributed by the Soviet Film Agency, is a documentary capturing revolutionary scientific research into the reanimation of organs.

Not for the squeamish, we watch as the heart of a dog is brought back to life through artificial methods, pumping blood and operating as it would as if it were in a living animal.

Animations depicting the reanimating a dog’s head are presented before we witness the actual event.

A dog’s head though detached from its body, reacts to stimuli when prodded by the scientists, squinting when light is introduced, licking the edges of its mouth at the taste of citric acid, becoming alert at the sound of a hammer.

Of course, this leads to Frankenstein-like dreams of reanimating entire organisms after death.

Using an apparatus called an autojector, the functions of the heart and lungs can be artificially replicated for a dog.

On an operating table, scientists remove all of the animal’s blood, stopping its heart and lungs, until all of the life has been drained away.

The dog is dead.

The scientists then reintroduce the animal’s oxygenated blood into its system using the autojector, causing the heart to gradually begin pumping back to life.

From there, activity in the lungs is detected, and the animal begins reacting to direct physical stimuli once more.

The autojector is removed while the dog’s organs begin again their ordinary operating procedure.

After several weeks of recuperation, it is back to normal activity, panting, wagging its tail, begging for attention.

Eighty years later, it still fascinating to witness how science could bring life back to the dead using knowledge and innovation. 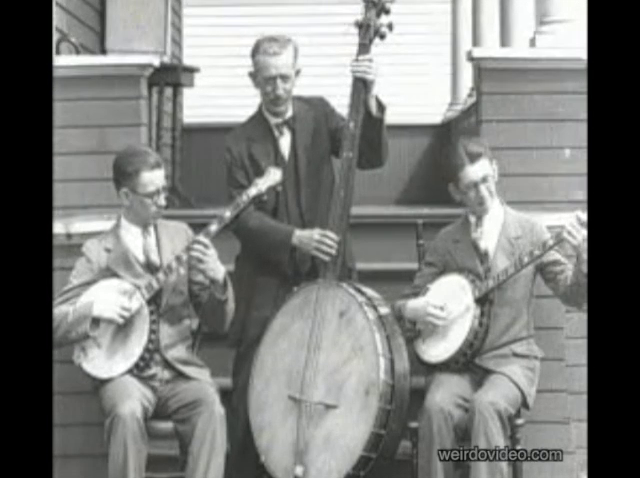 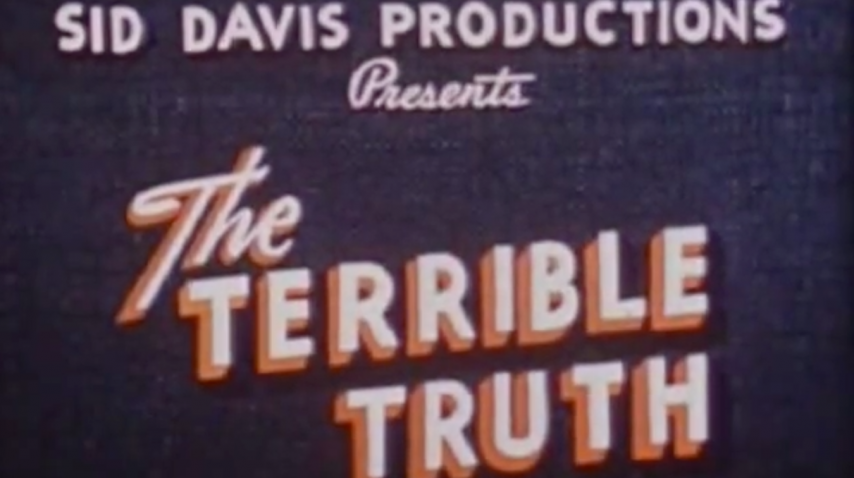 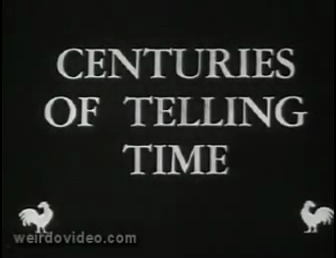 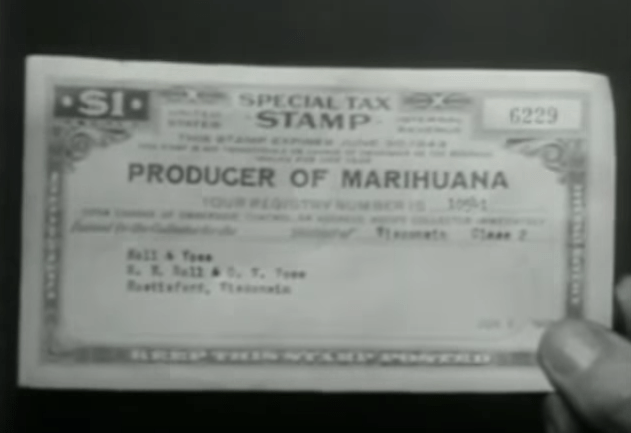