Produced in 1954, Navajo Canyon Country takes both a historical and anthropological look in examining the traditional lifestyle of the Navajo community.

The film visits contemporary, working homes inhabited by this Southwestern tribe of the US.

Not far from the modern world of skyscrapers and motorways, the canyons of northern Arizona and New Mexico, is a land of big skies, vast deserts, and open plains.

In a land of rocky canyons refined by the erosion of wind, sand, and water, where roads are few, horseback is still the traditional  mode of travel.

Rather than live in villages, the Navajo build individual homes below the buttes of the desert made of plastered mud and wood.

Each structure has two openings, with one, the door, always facing east so in mornings they will be greeted by the rising sun of new day.

The second opening is for ventilation, a smoke hole so an open fire an be kept within for cooking and heating, later to be replaced by a stovepipe.

In the summer, the family moves to open shelters, built from local wood and leaves, to let in the breeze but shield from the sun.

Some Navajo still work as shepherds, maintaining stocks of sheep originally brought to the American Southwest by the Spaniards in the sixteenth century.

The wool and meat these herds provide allow the people to maintain a traditional way of life, subsisting primarily off the land.

The trading posts originally established by tribes like the Navajo established the geography of towns and cities of the Southwest we know today.

Before sheep the Navajos’ were agricultural people with farms cultivated in damper canyons, often strategically placed in the shade of buttes and mesas.

During the harvesting month, the people would move to temporary huts near their crops of cord and orchards of fruit.

Petroglyphs can still be seen depicting the lives, experiences, and histories of the Navajo on the stone walls of caverns that dot the canyons.

Deeper in the canyons, the ancient ruins of the Pueblo people, abandoned now, but a thriving community for a millennium, from 300 AD to 1300 AD.

During the Civil War, the Navajo were driven to this region in 1863 fleeing Kit Carson’s scorched earth policy.

Carson had been ordered to ruthlessly subdue the tribes so the Union could dominate the region and stave off Confederate encroachment in the Southwest.

The Navajo escaped using stone ladders and special crevices originally carved by the ancient Pueblo who lived there over 500 years before.

The Navajo were forced on to the Long Walk, a death march forcibly relocating them from eastern Arizona to western New Mexico.

As a symbol, the Navajo build stone monuments, a Wishing Pile, contributing juniper twigs held in by rocks to an ever growing mound.

They then engage in meditative prayer for good luck in their next journey. 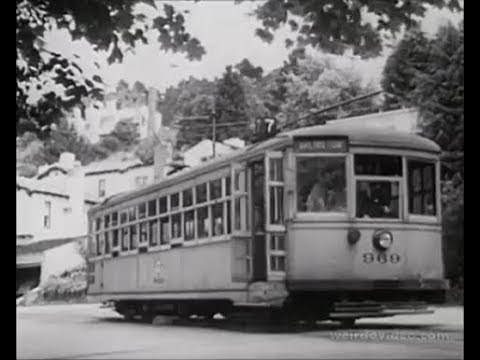 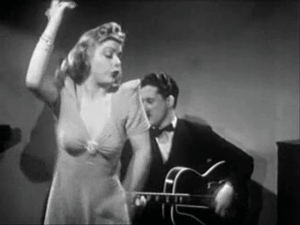 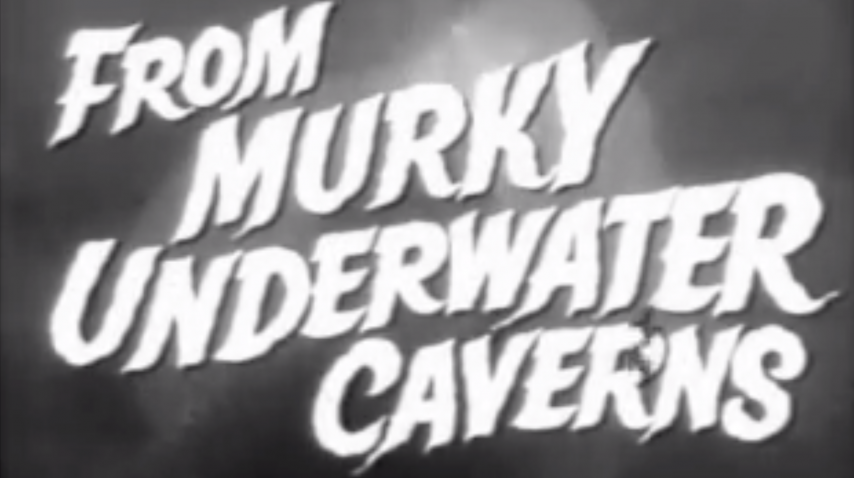 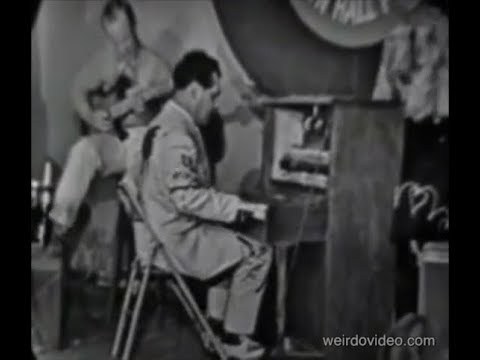