Bob Wills is one of the most important musicians in the history of 20th century country music. The King of Western Swing, Wills’ songs have become an influential part of the repertoire of Willie Nelson, Merle Haggard, Buck Owens, Waylon Jennings, Fats Domino, Chuck Berry, Jimi Hendrix, Asleep at the Wheel, and George Strait.

Tex Ritter was a larger than life figure in America’s 20th century country music scene as a singer, actor, personality, and MC. Like Bob Wills, Ritter was a native son of Texas. Ritter rose to fame as singer on live country radio, then made his move to Broadway.

For those unaware, Tex Ritter was the father of John Ritter, best known as Jack Tripper on TV’s Three’s Company and the mall manager in Terry Zwigoff’s Bad Santa. 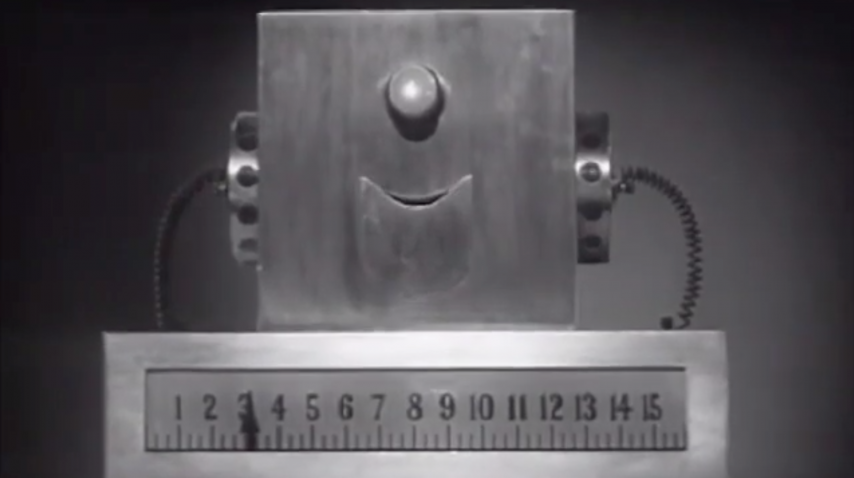 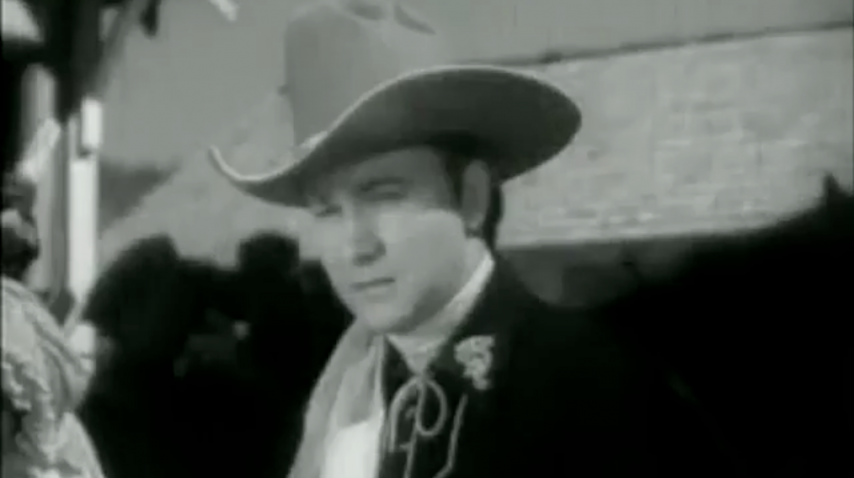 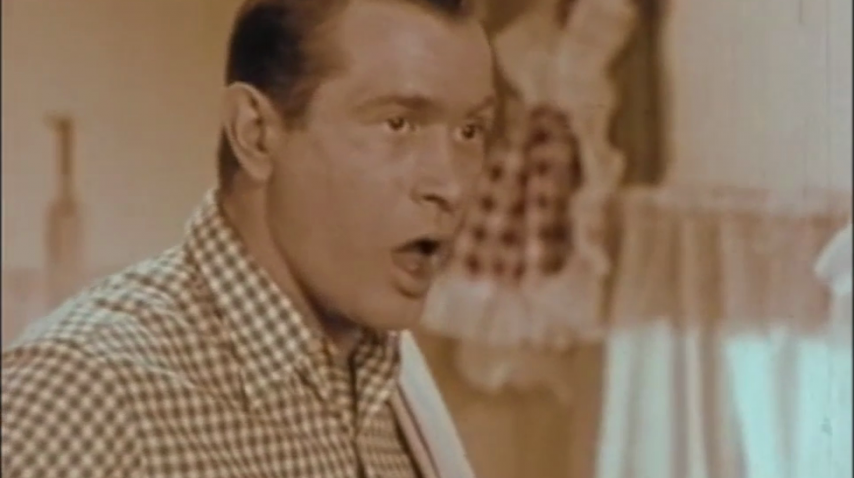 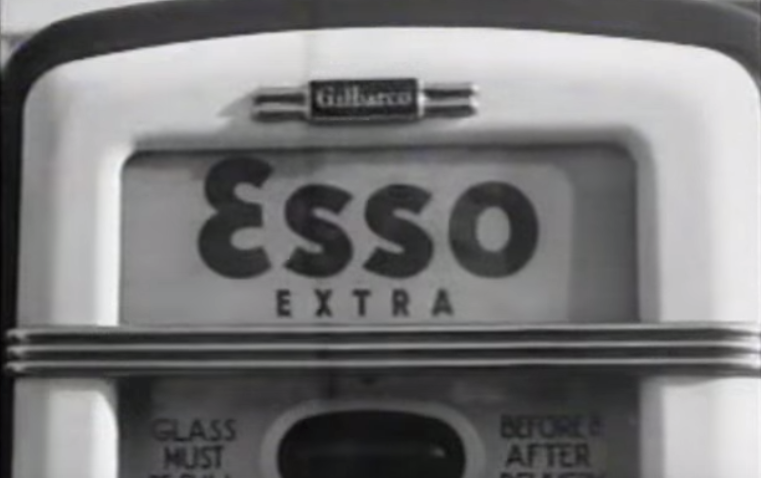