“These films are going to be made regardless of who directs them. There’s a market for them and the studios are going to continue to make them. I’ve been doing this long enough, I think I can make them as good or better than anyone else.”

Announcer: Duke Mitchell and Sammy Petrillo turn an island paradise into one of the zaniest madhouse in the Seven Seas. Charlina puts a gleam in Duke Mitchell’s eyes. Muriel Landers puts the whammy on Sam. Ramona the romantic chimp takes off on a romantic chase of her own. Bela Lugosi finds a perfect subject to turn a gorilla into a goof, and versa-vice-a.

The jungle is jumping … with gals, gags and goofs when Bela Lugosi Meets a Brooklyn Gorilla.

Bela Lugosi Meets a Brooklyn Gorilla, also known as The Boys from Brooklyn, was directed by the prolific William Beaudine, who started making movies 1909, was an assistant to DW Griffith, and worked with legends like Mary Pickford and WC Fields.

His A-list standing during the 1920’s would not last, and he would be forced to make B-movies like “Bela Lugosi Meets a Brooklyn Gorilla” to keep his career afloat. Giving up artistic quality in favor of quantity, Beaudine became known for making feature films in as little as five days.

Bela Lugosi Meets a Brooklyn Gorilla was made in six days.

Comedian Sammy Petrillo and crooner Duke Mitchell had built a Lewis and Martin impersonator act that played in nightclubs around the country. In fact, Petrillo’s first acting gig happened when he was hired to play Jerry Lewis as a baby in a television sketch comedy show starring Lewis. Despite Lewis ultimately trying to scuttle Petrillo’s career, the look-alike would go on to appear on several TV shows in the 1950’s.

Eventually, Petrillo was blackballed and had to resort to exploitation films, standup comedy and jobs in film distribution.

Duke Mitchell was a crooner who teamed up with Sammy Petrillo for his Martin and Lewis cabaret act. Later in his career he would perform at nightclubs opening for performers like Lenny Bruce. Mitchell would go on to direct independent cult films Massacre Mafia Style and Gone with the Pope. Later he would proclaim himself the King of Palm Springs, becoming one of the trendsetters that lured celebrities to the weekend retreat in the desert.

Bela Lugosi, best known for his portrayal of Dracula in 1931, had a career in sharp decline, having not acted in films for years and saddled with a heavy morphine habit. But he had a relationship with the producers and agreed to do the picture.

When the real Jerry Lewis discovered the project he furiously proclaimed, “We got to sue these guys — this is no good.” Although he would sick influential producer Hal B. Wallis on the producers of Bela Lugosi Meets a Brooklyn Gorilla, the film was still released, almost by principle, after Hal B. Wallis dropped the lawsuit. 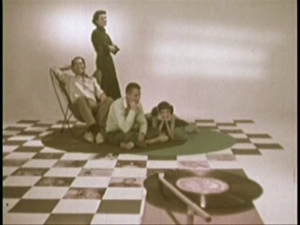 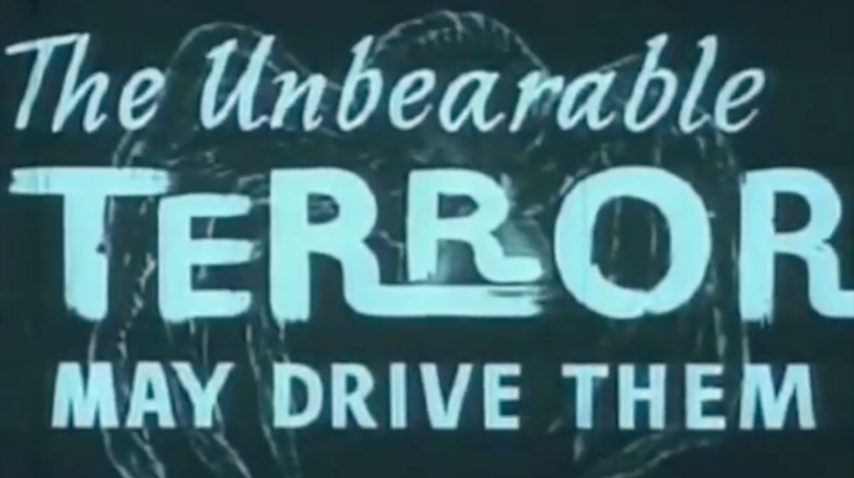 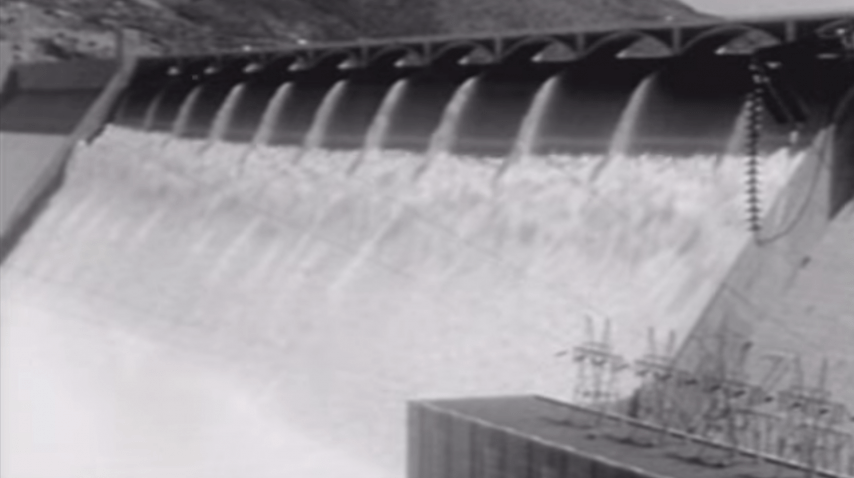 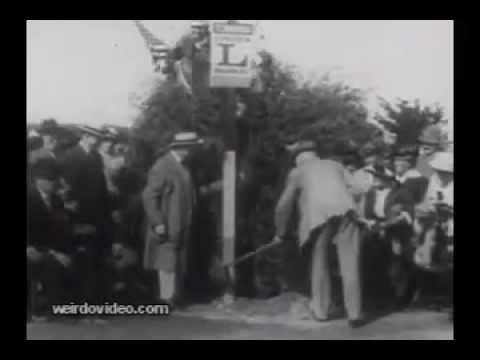