Who Are the People of America? is a relatively egalitarian look at America, a country of different races, religions and ethnicities, in the country, in towns and in cities.

The diversity of the US is seen through the conventional wisdom of the 1950’s, where conquistadors like Christopher Columbus, Vasco Núñez de Balboa, and Sir Walter Raleigh “discovered” the New World for the sake of the old one.

As tides of Western European immigrants would settle the land, the colonists of the Northeast grew enough to want to control their own society.

n the years leading up to the American Revolution, British and Dutch traders imported African slaves to the US South. Meanwhile, many French settled in the Midwest, while Spaniards settled in the Southwest.

Around the beginning of the 19th century, waves of migrants from Ireland, Germany and Scandinavia began to establish themselves in the Midwest and soon became a part of the American landscape.

In the late 19th and early 20th centuries, people from China and Japan would settle in the Northwest.

However, no one stayed put, as this new society of Americans were always searching for new opportunities, mixing cultures and bloodlines.

The melting pot churned quicker with the coming of the railroad, importing industry and cultivating cities.

The cities spurred a new wave of migrants from Poland, Russia, Central Europe and Italy that were needed to build and service the metropolises.

From the architecture of Asia to the aesthetic of Spain to the style of France, America is an amalgamation of the world.

Activities like baseball, football, tennis and skating all have their origins from outside cultures.

Our cuisine is rooted in ingredients contributed by Italy, Mexico and Native Americans.

And from this confluence of cultures a uniquely American one was born.

And generation after generation, Americans reassert their identity, through working together and relaxing together, by participating in one civil society of shared laws and ethics, where each citizen has the freedom to choose who they are and what they will be. 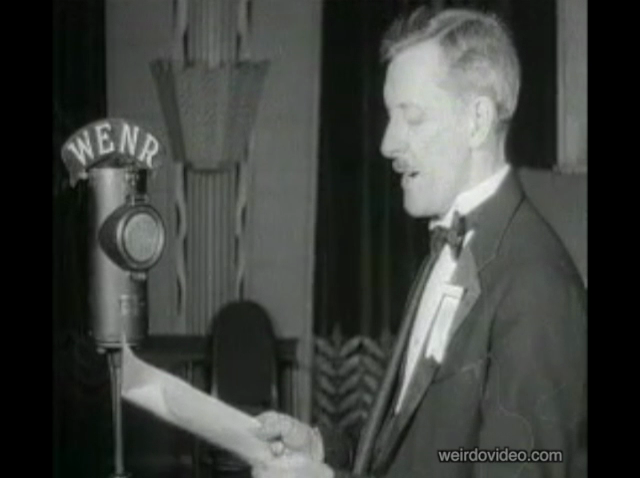 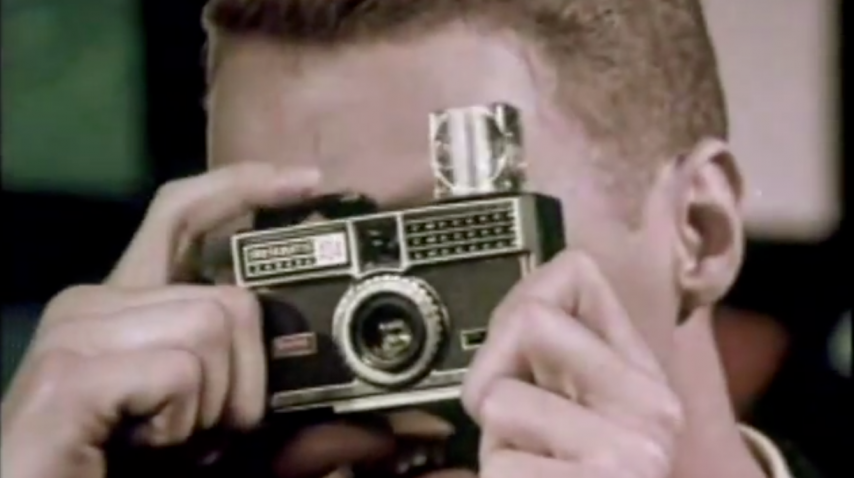 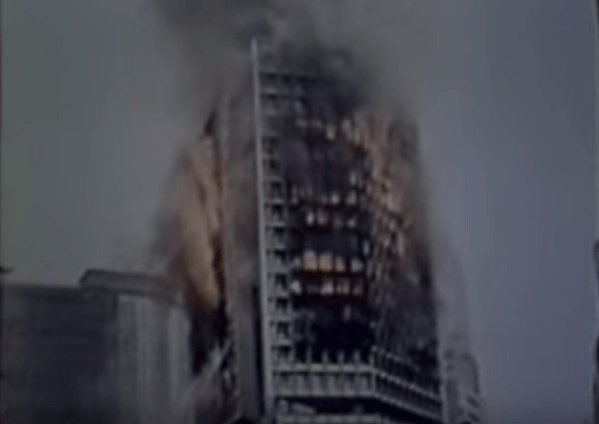 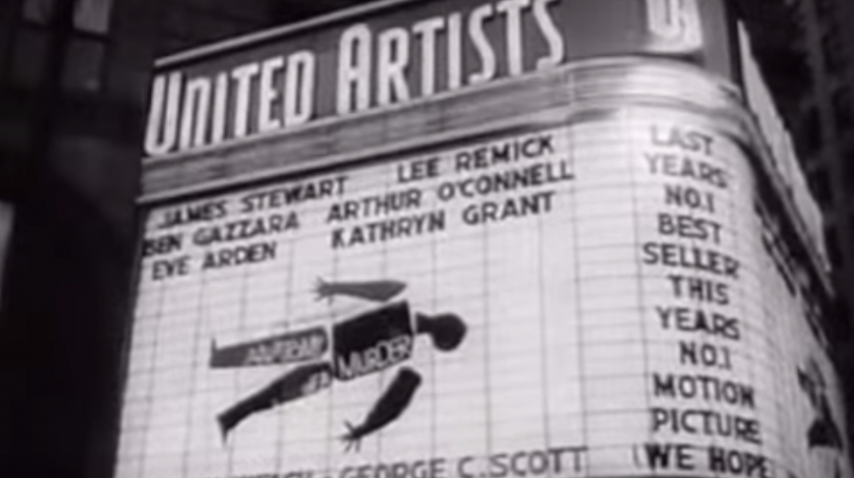