To fear is natural.  Some fears protect us; some fears harm us. No matter how hard we try, we do nots seem to be able to drive some fears away.

Fears persist every time we face new situations or challenges.

Puppies respond by hiding when they are threatened.
What are some of the ways that people react to fear?

Almost everybody is afraid of something –

Having fears is neither a sign of weakness nor is it cowardly.

Bruce, Jody and Kirk had been good friends all through school.  With graduation coming, doubts about the future began to bother them.

Jody had been popular in high school.  She was a good student and played a prominent part in student activities.

When Jody thought about tomorrow, she was less confident. She began to worry.

Jody wondered if she would be successful in marriage as she was in high school.
Fear of the unknown made her worry.

Bruce had always left it up to other to make decisions for him. It seemed easier that way.

Now Bruce planned to enter the Army. Would the Army make a man of him?

But Bruce dreaded the thought.  He was afraid that he lacked the ability to be independent.

He wanted to enter the State University but doubted that he could keep up with stiff competition.

Kirk let his fear of failure stand in the way of his gettin a higher education. He was afraid to try.

Fear causes us to waste our energy. People who lean to face the future with confidence lead more productive lives.

It helped Jody to speak about her fear with someone else. She found her parents to be surprisingly sympathetic.

Bruce knew other people who had learned to live on their own. He resolved to be make his army experience pay off.

When Kirk realized that he had been tackling tough assignments al through high school, his fear of failing in college vanished.

You can help yourself in you fight against fear …

Fears are easier to overcome when we refuse to let them dominate our lives and thinking.

Both Mary and Alice were afraid the their records were not strong enough for them to be accepted for membership in the Honor Society.

Mary had other things on her mind. She was involved in family projects at home.

A fear of not being accepted was a natural possibility which she knew had to be faced. She could take this in stride.

Alice, however, became immobile with fear. She could think of nothing else, while he school record was being reviewed.

When both were placed on the list, they were relieved and elated. What do you think the reaction of each girl would have been if she had not been accepted?

The caution that we take as a result of things feared protects us.

Just as children learn to avoid the hot stove, we learn to fear things that would harm us.

Fear can also be a challenge. Sometimes it spurs us to performance beyond our normal limits.

In legend, in history, and in everyday life, facing up to danger distinguishes courageous people.

A medal for bravery is a way of saying a person has reacted courageously in a situation surrounded by fear.

So that he could do something about his fears, Paul tried to understand why he was afraid to speak up.

Paul found himself at ease before his class.

The confidence that Paul gained by understanding and overcoming his fears gave him the courage to join the debating team.

What people do about fears makes the difference. Bullying and weeping are inadequate ways to fight fear.

Pride in oneself and others helps to develop confidence and drive away fear.

A willingness to try the ting that is feared is often half the battle.

As we learn to overcome fear, our effort become more productive. 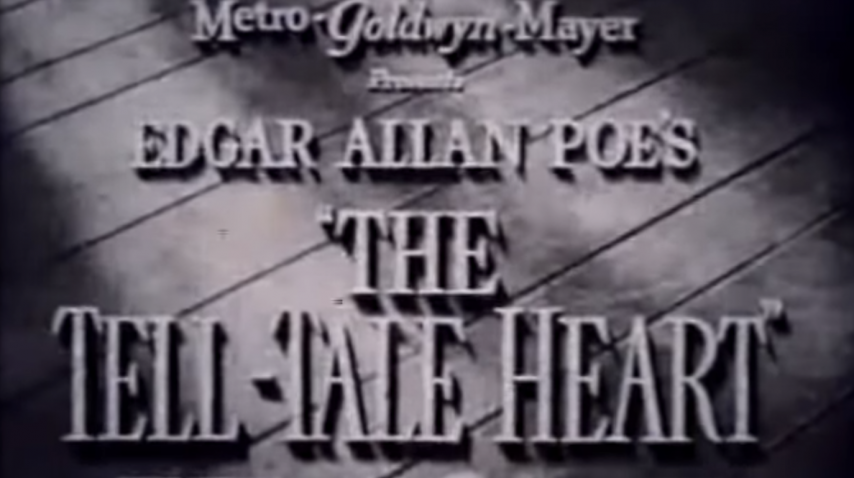 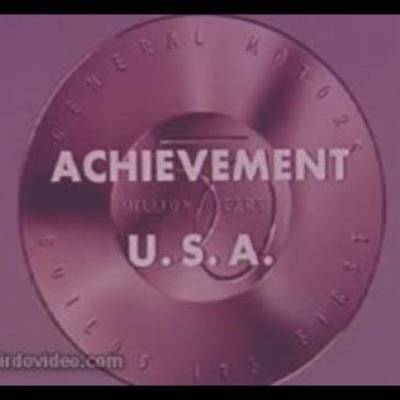 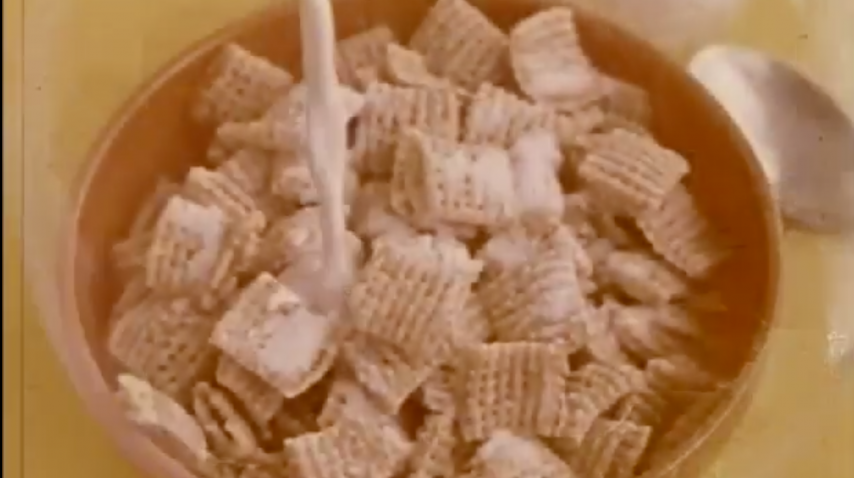 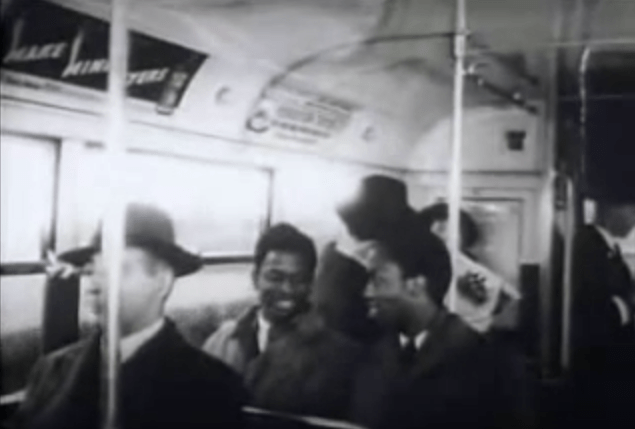